There is a flaw in http.sys for Windows Server 2008 R2 and later that allows a malformed packet to crash your server and perhaps remotely execute code. Since the patch was released Tuesday, the details of the flaw are widely known and trivial to implement. This means that anyone that can access your web server can crash it at will.

Two common scenarios I work with that are cause for concern:
Best practice is install the patch (which requires a restart) from here:
If you can't do that because of testing then you can disable kernel caching in IIS. That mitigates the flaw but also reduces performance. It's a reasonable workaround in the short term.

To disable kernel caching in IIS: 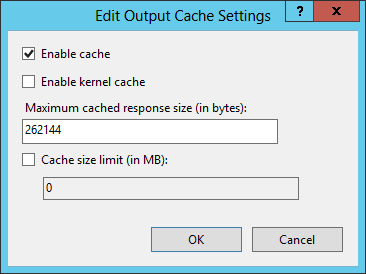 If you have a reverse proxy server in front of your web server, it may protect you from this flaw. However, you would need to test to be sure. This article provides a command-line to Curl utility to send the malformed packet:
You can download Curl here: